Back to all Stores

Craig Ondarchie was first elected as a Liberal member for the Northern Metropolitan Region at the 2010 Victorian State Election and served as Parliamentary Secretary to the Premier.

Prior to entering Parliament, Craig worked for over a 30 years in the corporate arena, specialising in corporate governance, economic development, organisational reform and mergers and acquisitions. Craig also spent two years as Executive Director of the Royal Women’s Hospital and a further eight years as Managing Partner of a Corporate Advisory firm and held roles within the Australian energy sector. He is a Director of companies both here and in the United Kingdom.

Craig has a substantial academic background in business and commerce, having studied at Swinburne University, Deakin University and the Macquarie Graduate School of Management in Australia. Later studying abroad at York University Toronto and the London School of Economics.

Affectionately known as the ‘Businessman in the Parliament’, Craig has spent a career in international investment, trade, mergers & acquisitions. He brings to the parliament a strong external focus that drives policies that support business & enterprise that leads to job creation and state economic value.

Craig is actively involved in the local community through his work with sporting, education, church groups and non-for profit organisations. He was the past Chair of Carlton Community Liaison Committee and was the Founding Chairman of Bully Zero Australia Foundation, Foundation member of Rotary Club of Epping, Ambassador Guide Dogs Victoria, Ambassador Melbourne City Football Club and Ambassador Melbourne Vixens. In 2004, he was awarded Cricket Victoria’s Volunteer of the Year award, which was followed by an International Cricket Council Medal on Boxing Day 2009 for his voluntary services to Cricket. Craig also served as a School Council President for over nine years.

Craig is passionate about promoting jobs, small business, education, health and transport services in the Northern Metropolitan area of Melbourne.

Of Sri Lankan heritage, Craig is a dedicated husband to Gina, caring father of five children and loving grandfather to four grandchildren 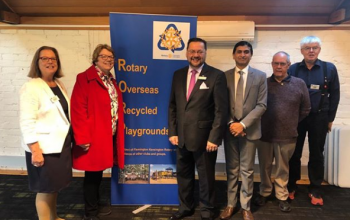 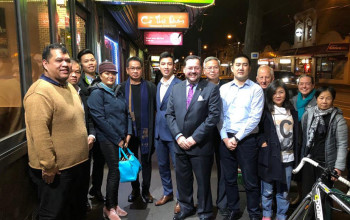 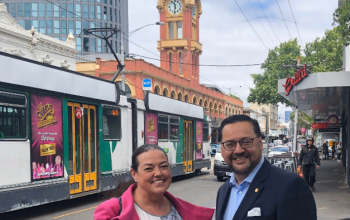 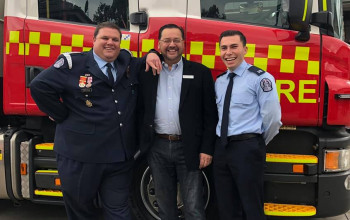 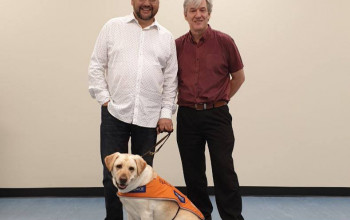